Our real ales are hand crafted with the local palate in mind, and to exacting standards.

We take great pride in the production of our products which are brewed traditionally, with no concentrates, colourings or extract and with accent on the taste of yesteryear.

When was the last time you savoured the aroma of a mass produced beer, or tasted its wholesome natural flavour? 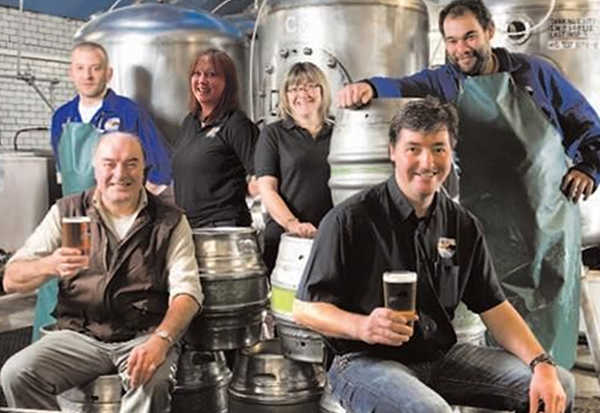 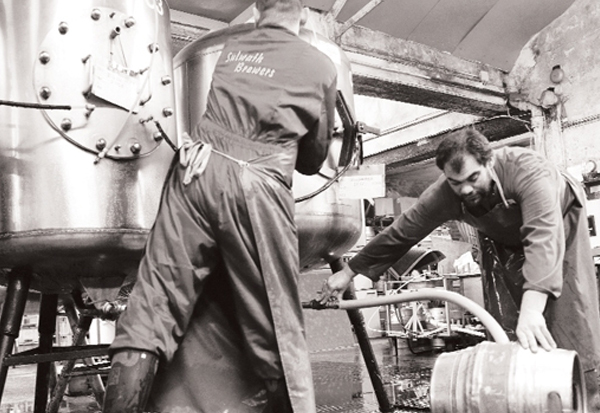 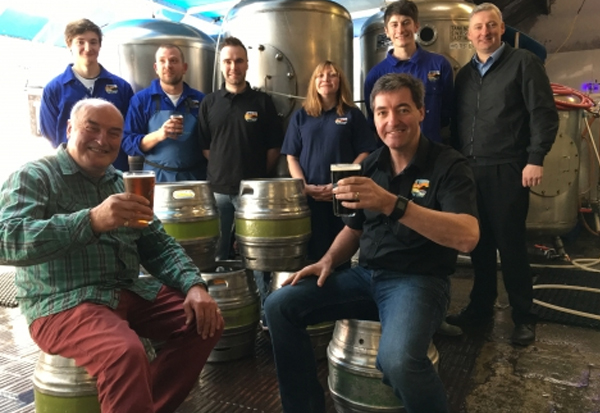 The name "Sulwath" is the ancient name for the Solway Estuary. This is reputed to date back to a ford, or crossing near the mouth of the river Esk which marked the border between Scotland and England around the 13th Century, and from general usage, the estuary became known as "Sulwath"With the predominance of migratory seabirds in the upper reaches of the Solway.

Principally Geese from the Arctic Circle who "Winter" with us at Caerlaverock, this has become an internationally known Wildfowl Reserve.

According to local custom, it is said that the first sign of approaching springtime is when these birds gather in flights of many thousands and fly northwards to their summer homelands...

The Caerlaverock region is dominated by a granite based mountain called "Criffel" hence the logo of two flying geese against its background.

Come & meet the brewer on our conducted tour every Monday & Friday at 1pm.